If you like Farm Theme Nursery Rhymes mp3 download, please leave a review in the Reviews section, right next to the Description tab above. It would be greatly appreciated! 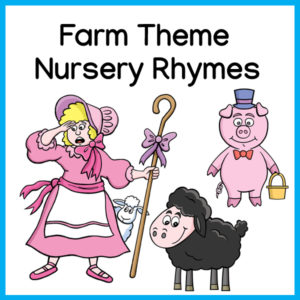 There are 3 other Farm Song Packs available! Farm Songs Theme Pack No 1, No 3, No 4 and Farm Theme Nursery Rhymes Pack. 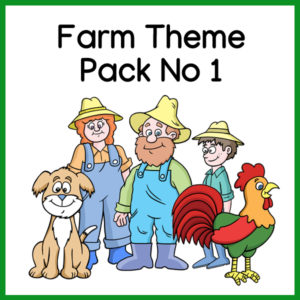 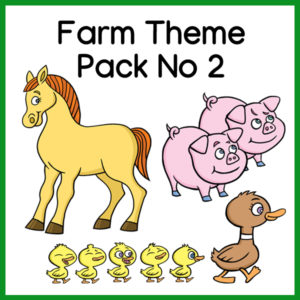 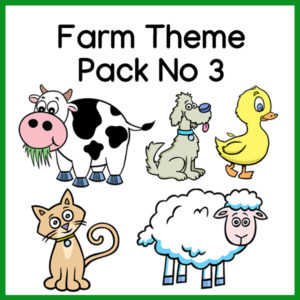