What are the benefits to children of an Early Childhood Music Education?

On this page we will explore firstly, the specific benefits of our unique Early Childhood Music Education products in learning music in a fun, natural and intuitive way.

Secondly, we will explore the overall benefits to children of an Early Childhood Music Education.

Studies show the brains of children with musical training develop faster. We hope to show that music education benefits the young child in many ways, not just musically. 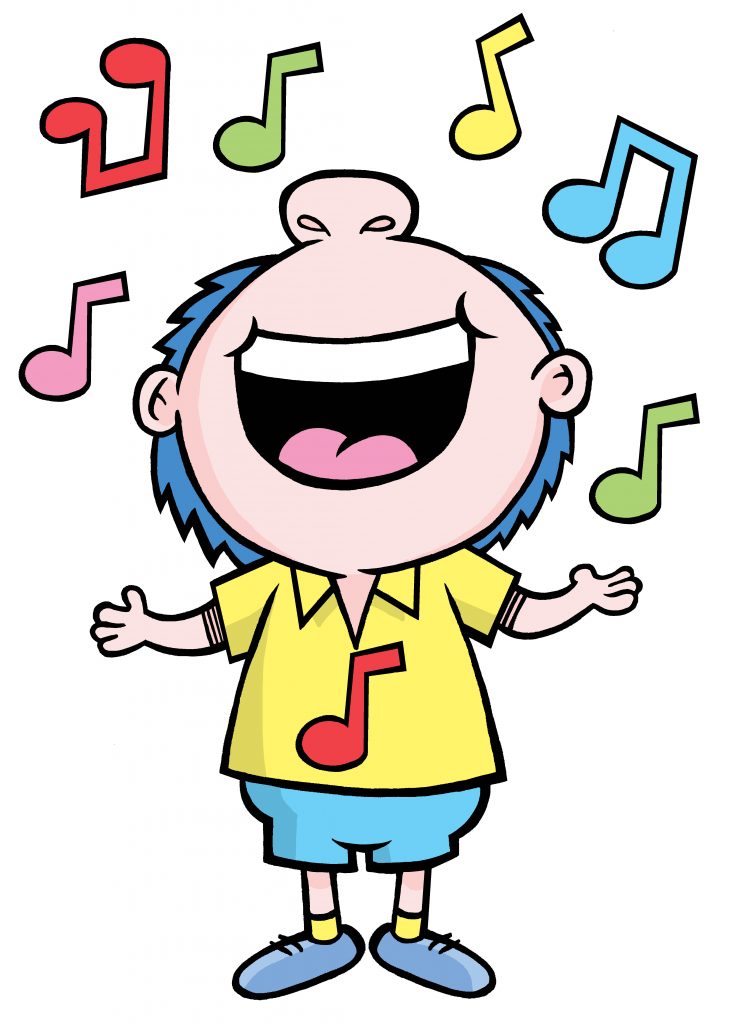 To view and download a FREE sample of one of our products, click on the links below:- 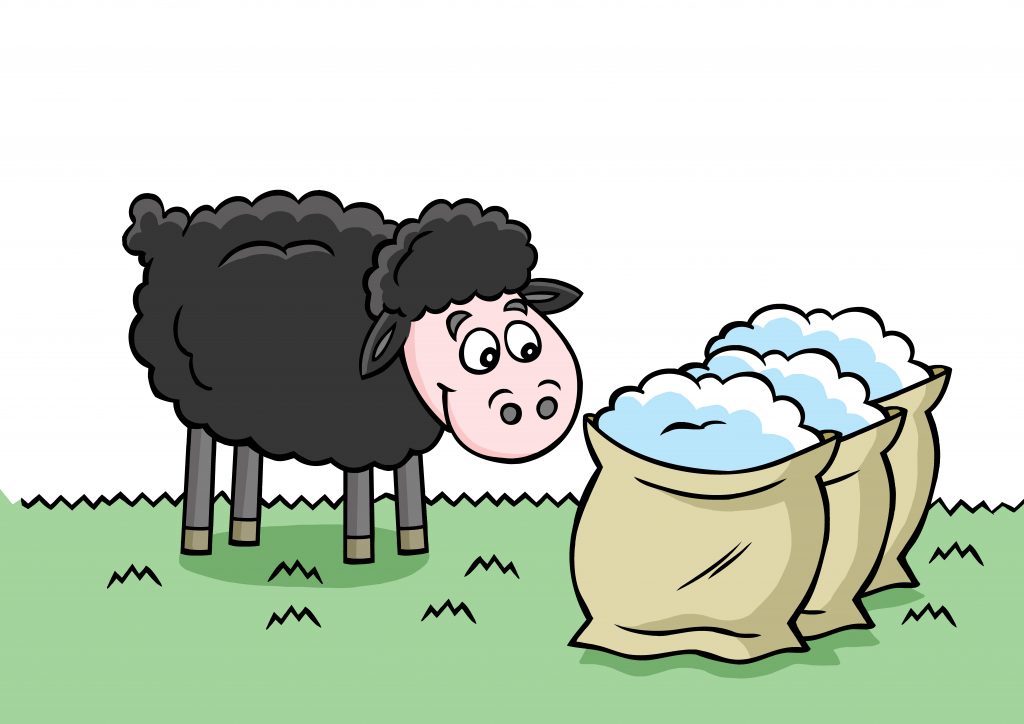 Modern Brain Research is revealing how neural connections in the brain are activated and strengthened through active music participation. This is especially true in early childhood when the brain is rapidly developing.

Eric Jensen states that music is ‘part of our built-in, biological design’, and plays a role in developing essential neurobiological systems (“Arts With The Brain In Mind” 2001, p13 ASCD USA )

Research has shown that musicians have higher levels of grey matter volume in their brains, which are directly tied to auditory processing and comprehension. This means that music training can help children with their ability to process situations and find solutions mentally.

Learning music involves connecting sound to meaning. Sound is made up of pitch, timing and timbre. When children are immersed in music, they are listening to these sensory details, which in turn improves their auditory processing ability.

Research has shown that music helps children with listening skills in all areas of learning, not just music. It looks as though active participation in music education does for the brain, what exercise does for body fitness.

Songs are learned by using our ears and learning a song takes time, and begins with listening to many repetitions, until it is memorised.

Research shows that the IQ in children improves when they are taught to have larger working memory capacity. Because learning songs and music is increasing a child’s working memory, it is also increasing their ability to think.

Learning anything properly involves concentration, focus, patience and practice. In learning music, children are given the opportunity to concentrate and focus through using listening skills. Visual material that accompanies the music, such as books, posters, felt boards, can also help. The ability to concentrate is obviously an important skill that can be strengthened through Music and will translate into other areas of learning.

Studies show that the area of the brain controlling both musical ability and language comprehension are more intricately linked than previously thought.

Pitch, tone and enunciation of words are recognized and repeated in music education. Music directly benefits young children’s ability to learn words, speak them correctly, and process the many new sounds they hear from others.

Dr Lucy Bainger, in her article “Music and Learning For The Young Child” states the following:-

“Music is a symbol system with its own markings that carry meanings. Developing listening skills and learning to read rhythm symbols and identify syllables are valuable pre-reading skills”.

In the same article as above, Dr Lucy says:-

“Music is built on reoccurring beats, which marks out time in equal portions. Rhythms are  numerically connected to the beat. Exploring beat and rhythm introduces the young child to mathematical concepts in a simple form”

To quote Dr Lucy again, from the same article above:-

“For the young child, music and movement are always connected. Learning to move the body using both gross and fine motor skills develops the child’s physical coordination.”

Fingerplay songs can help with fine motor skills. Even a basic introduction to an instrument, such as a hitting a triangle or shaking a tambourine, can be beneficial in developing a child’s fine motor skills, involving hand-eye coordination and dexterity.

Crossing the Midline has become a well-known phrase in Occupational Therapy and Special Education and is a main feature of programs such as Brain Gym.

Imagine a line that starts from the top of your head and draws straight down to the point between your two feet. This figurative line splits your body into left and right halves and is known as the midline. The term ‘crossing the midline’ depicts the movement of a body part over the midline from one side to the other side of the body to complete a task.

Singing and performing simple action songs that require you to cross the midline, fully engage your brain, as both brain hemispheres are communicating well. In other words, doing the traditional song, “Hokey Pokey,” can facilitate and strengthen a child’s neural networks to coordinate movement and learning.

Music activities can improve a child’s coordination and balance.

Songs that require children to move and stop help with balance. Action songs involving hopping and jumping can also help with locomotive skills and balance.

Music activities can also foster a child's emotional development through the following:-

The Importance Of Creativity

Music activities and playing musical instruments open up a whole world of creativity for the young child. Music provides opportunities for children to create, compose and improvise.

These creative skills are becoming more and more essential in this modern world where change is happening at a rapid rate.

As Neil Moore , creator of "Simply Music" points out, predictive sciences don't give us access or information about how to deal with this rapid change. The ability to respond to unexpected circumstances requires a different outlook. His solution is the use of musical skills, namely, Improvisation, Harmony and Creativity. This is the power of music!

In other words, music teaches us to be creative in life. It helps us with lateral thinking and problem solving skills and teaches us how to harmonize with others. Creative skills give children an entrepreneurial edge, in a world that is increasingly competitive and complex.

Children learn through play and also through repetition and imitation.

Once a song is learnt, the child can be challenged to create something new from what they already know. Even asking children to change one word in a song is teaching them compositional and improvisational skills, at a basic level.

An example would be singing Old MacDonald and asking them to provide the next animal name to sing. Also, the sound that the animal makes can be changed, according to the child's imagination.

eg "What do you think we should do now?"

"How do you think we should play here?

Other examples of using creative skills in music activities include the following:-